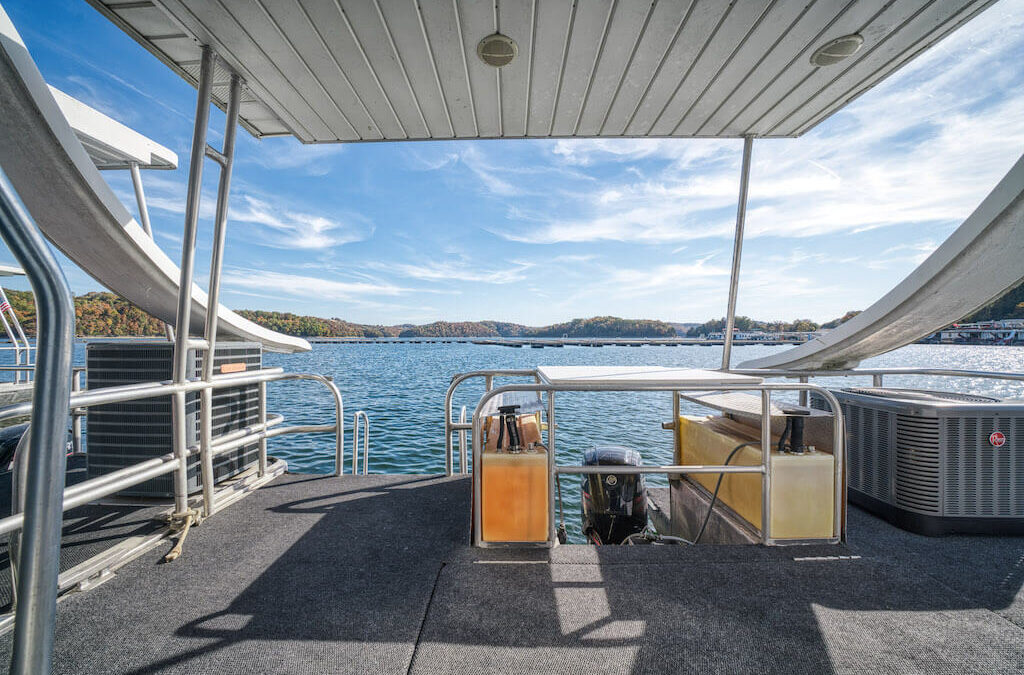 Drowning is a Silent Killer

Unlike in the movies, drowning victims are not waving wildly and yelling for help. In fact, about 40% of drownings are unwitnessed because observers just didn’t understand what they were seeing.

Signs that someone is actively drowning are: the head back (bobs up and down above/below the surface), mouth open, no sound and arms outstretched moving simultaneously in an above-the-water, up and down stroke that appears as if they are slapping or playing in the water.

The body is often in a “standing” upright position in the water. Endangered swimmers will fail to make forward progress and often will have a weak ineffective stroke. 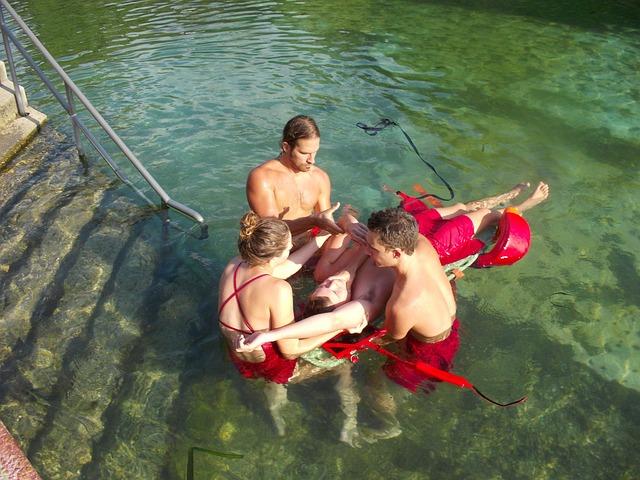 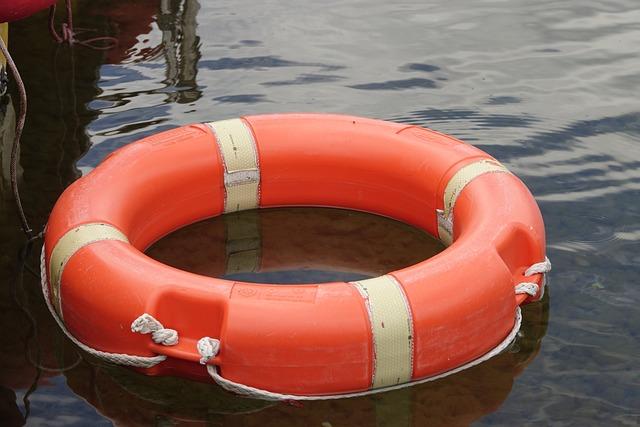 Proper Rescue of a Person Overboard

Only trained rescuers should attempt a water rescue to help an endangered swimmer by entering the water with the victim. Untrained rescuers have a very high probability of becoming victims themselves. But there are many things that you can do from the shore or deck that can save someone’s life. Many drowning victims are within 10 feet of safety, having unintentionally entered the water.

To help rescue someone extend a pole, stick, line, or clothing to reach them or throw something floatable to them. The American Red Cross teaches untrained rescuers to Reach – Throw – Row – Go for Help. When throwing flotation support to a struggling swimmer, make sure that you throw PAST the victim and then slowly drag the flotation buoy toward them while encouraging them to grab it as it passes. Never throw AT the struggling swimmer. Not only will be they be unable to catch something, but you risk hitting them in the head.

Your Involuntary Gasp Reflex Can Kill You

A sudden unexpected fall into cold water causes an involuntary gasp (or torso) reflex. It takes less than ½ cup of water in your lungs to drown. Your gasp reflex is delayed when you are under the influence of alcohol or drugs, which can lead to a last breath of water, instead of air. The U.S. Corps of Engineers lists falls as the contributing factor in 19% of all water-related fatalities. 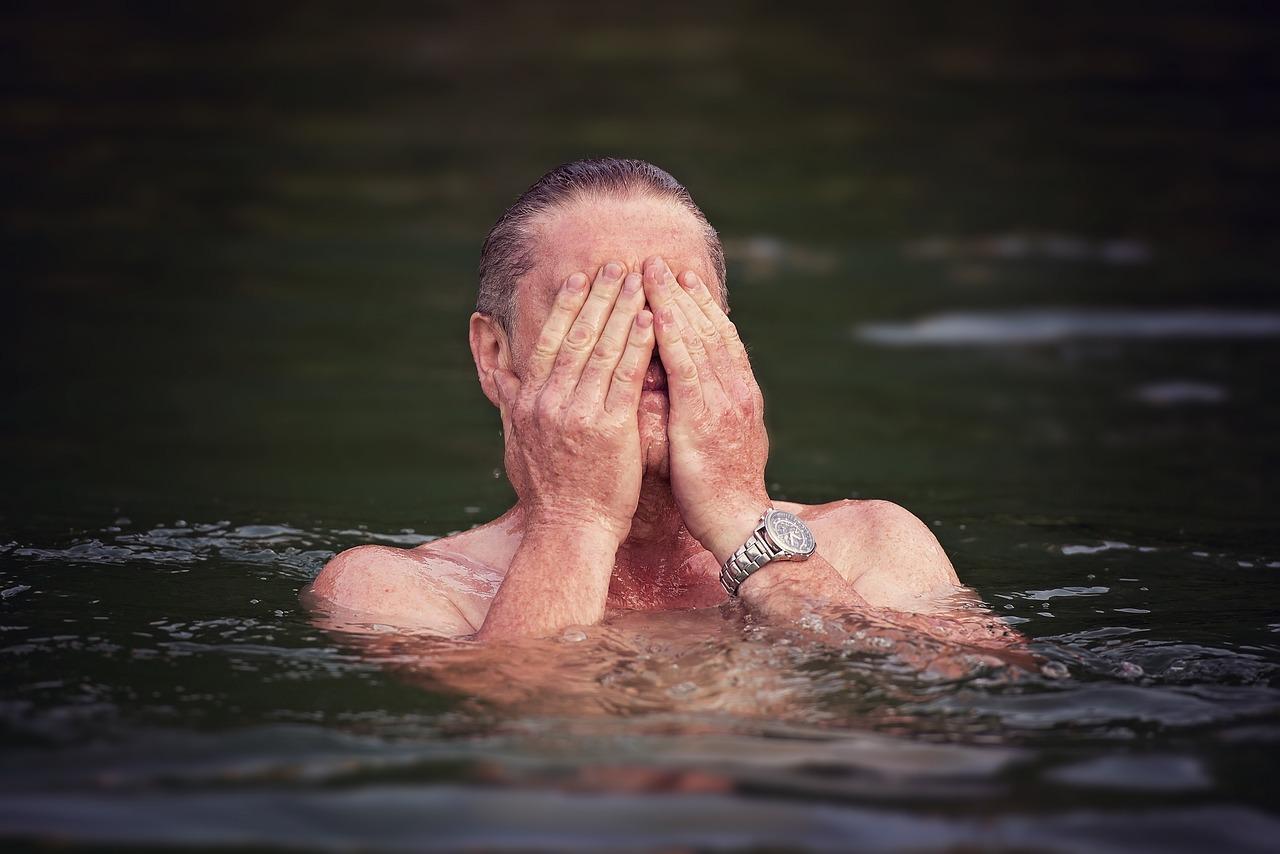 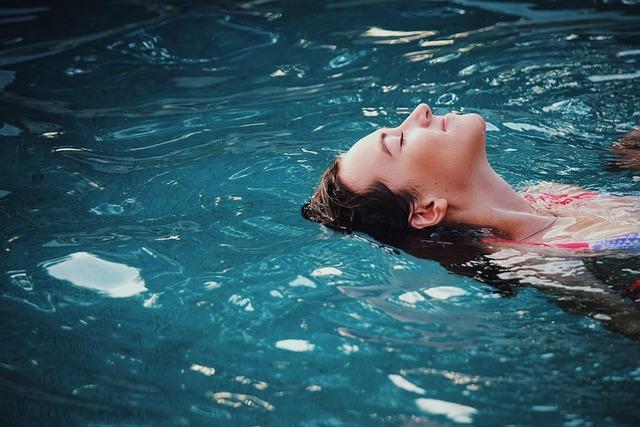 Lake swimming in not the same as swimming in a pool. Water movement, water temperature, weather and your level of ability are all important in your ability to navigate the lake.

Besides wearing a life jacket, learning to swim well is one of your best defenses against drowning. Know the swimming ability of your passengers. Teach those you love to swim, and teach everyone how to relax and float if they become exhausted in the water.

Children at the Lake

While it takes an adult 60 seconds on average to drown, children take only about 20 second. Children should always be in life jackets designed for their weight and size. 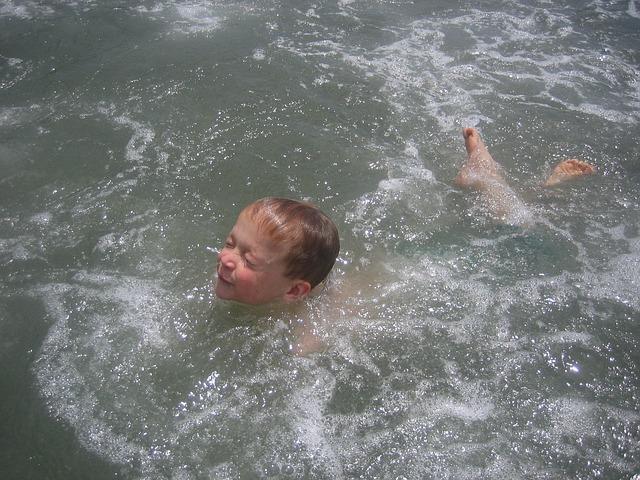 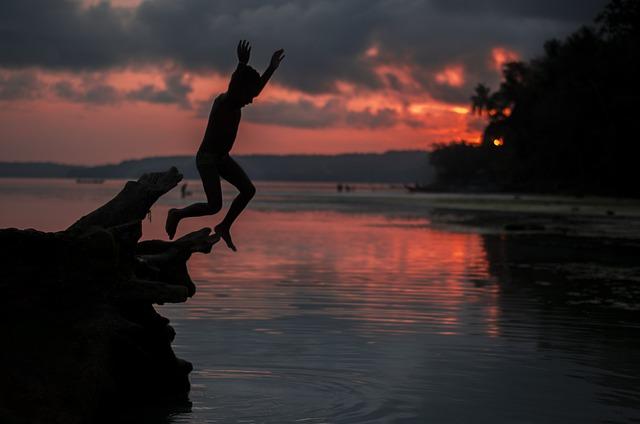 About Diving and Wading

The Corps of Engineers raises and lowers lake depths regularly. Places that may have been deep may not be as deep the next time you visit. The lake bottom is strewn with stumps, rocks and debris resulting from the manmade conditions of the lake itself. Debris can also be floating in the current of the water. You can’t see what is below. You should never enter open or natural waters head first.

Wading carries its own risks at the lake due to drop offs and rocks and other natural debris on the floor of the lake. The US Army Corps of Engineers has designated swimming areas which are regularly inspected.